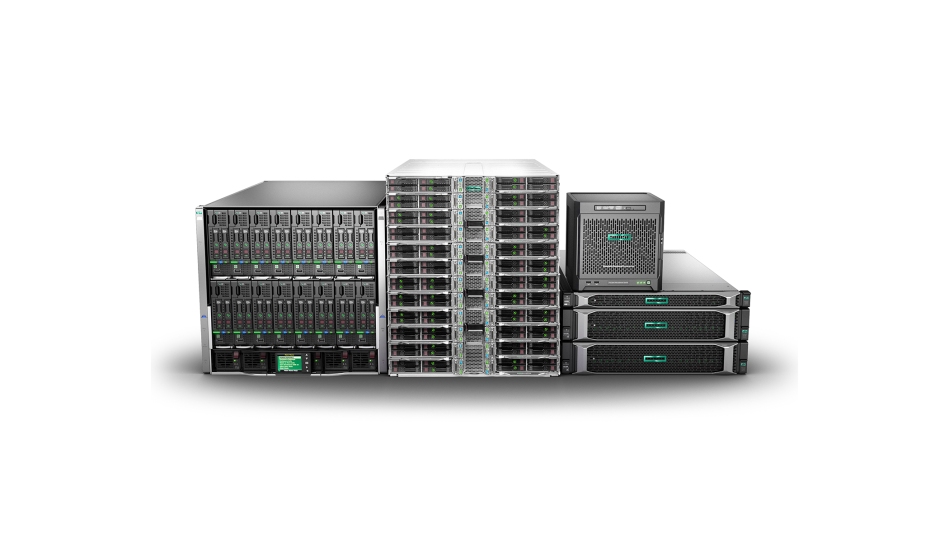 HPE continues to look for ways to innovate around server performance. At this year’s HPE Discover, I had the chance to talk with Bob Moore, Director of Software & Security Product Management about some of those innovations. These improvements to server performance have all been neatly categorized as Intelligent System Tuning.

The core ideal behind intelligent system tuning is that servers with similar workloads can be tuned for those workloads by customizing the BIOS without needing to go in and modify every setting feature by feature. If your server is going to be largely used for virtual machines, for instance, one combination of settings will likely server to improve performance, while a different combination of settings will make your Oracle deployment run more efficiently.

One area where HPE seems to have made an interesting breakthrough is tuning the performance of Turbo Mode on Intel-chip based systems. The problem with turbo mode is that sometimes at peak capacity, you can actually introduce latency into your workload. For finance applications where milliseconds matter, latency is literally a deal breaker. With the Jitter Smoothing feature of Intelligent System Tuning, HPE worked with Intel to come up with a way to dynamically lower the core frequency, reducing the jitter that happens near peaks and eliminating the latency that results from those peaks.

Another key area of focus is maximizing performance for cores. This has long been a point of frustration for server admins who are constrained by licensing based on number of cores like the licensing of Oracle software, for instance. Core boosting helps maximize the cores you have helping keep costs down. In one example HPE presented at the recent Discover conference in Las Vegas, they provided the example of tuning a 16-core system to perform at roughly the same level of performance as an un-tuned 20-core system. For some types of software, those four fewer cores translate to a reduction in licensing fees of more than six-figures.

Below you can check out the interview I did with Scott Faasse, Director of Platform Software & Firmware R&D, during HPE Discover 2018.